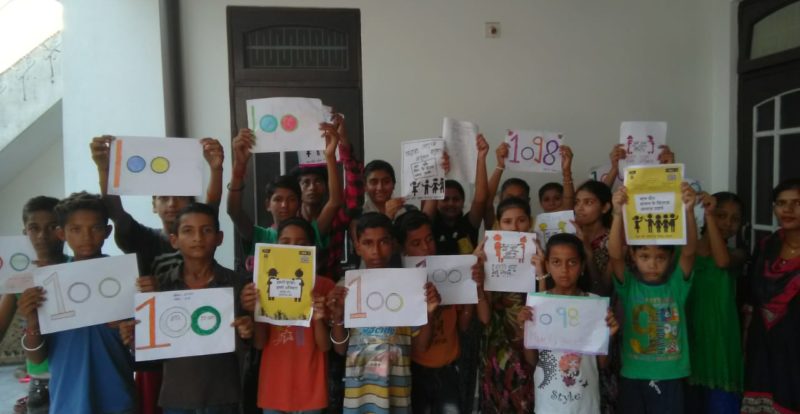 NCE in collaboration with Amnesty International successfully launched a campaign to create awareness among children to understand and identify the various forms of abuse, especially sexual abuse. The campaign seeks to empower children to speak up and report abuse without fear. The campaign was run in several schools of Delhi, Uttar Pradesh and Haryana. The children actively participated in the campaign by sharing their experiences and clarifying their queries. Towards the end, the campaign provided guidelines, helpline numbers and other avenues that children could use to seek assistance. 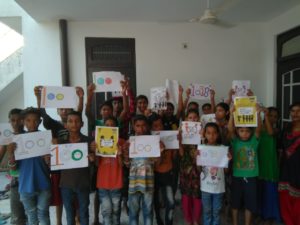 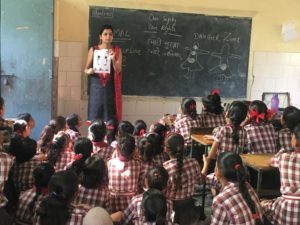 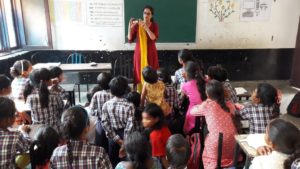 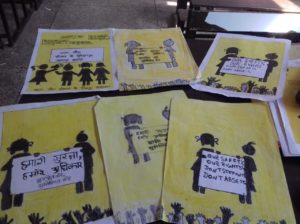 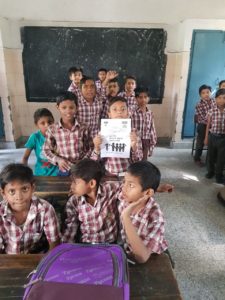 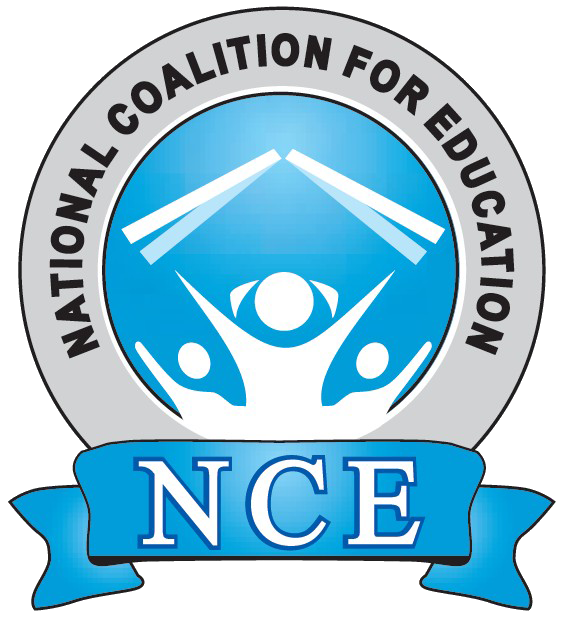 National Coalition for Education (NCE) is a conglomeration of networks working on the Right to Education and advocating for common school system in India.